The first trains were started by the British to serve their convenience of ruling the length breadth of Indian and making their control over the country stronger. History has it that their coaches were among the most frivolous looking ones complete with basic needs like bathroom and basin to wall paper covered walls. The native Indians had to travel in the crowded compartments while many even settled on the roofs of the trains. It must have been quite a site from the top and the people also looked funny covered in soot and red from the scorching sun.

Changes that took place after Independence

Post-independence the scenario changed to some extent and the Indian Railways was created out of the amalgamation of 41 railway companies. All the essential services and sectors were brought under one umbrella which came to be known as the Indian Railways. The history of modern India was an interesting one which served the interest of the people and saw huge developments. Bringing uniformity in the country and getting them to serve in unison was no mean task. They has to get hold of a lot of coaches, wagons, locomotives, find and train new personnel for the tasks and also assign work to them. 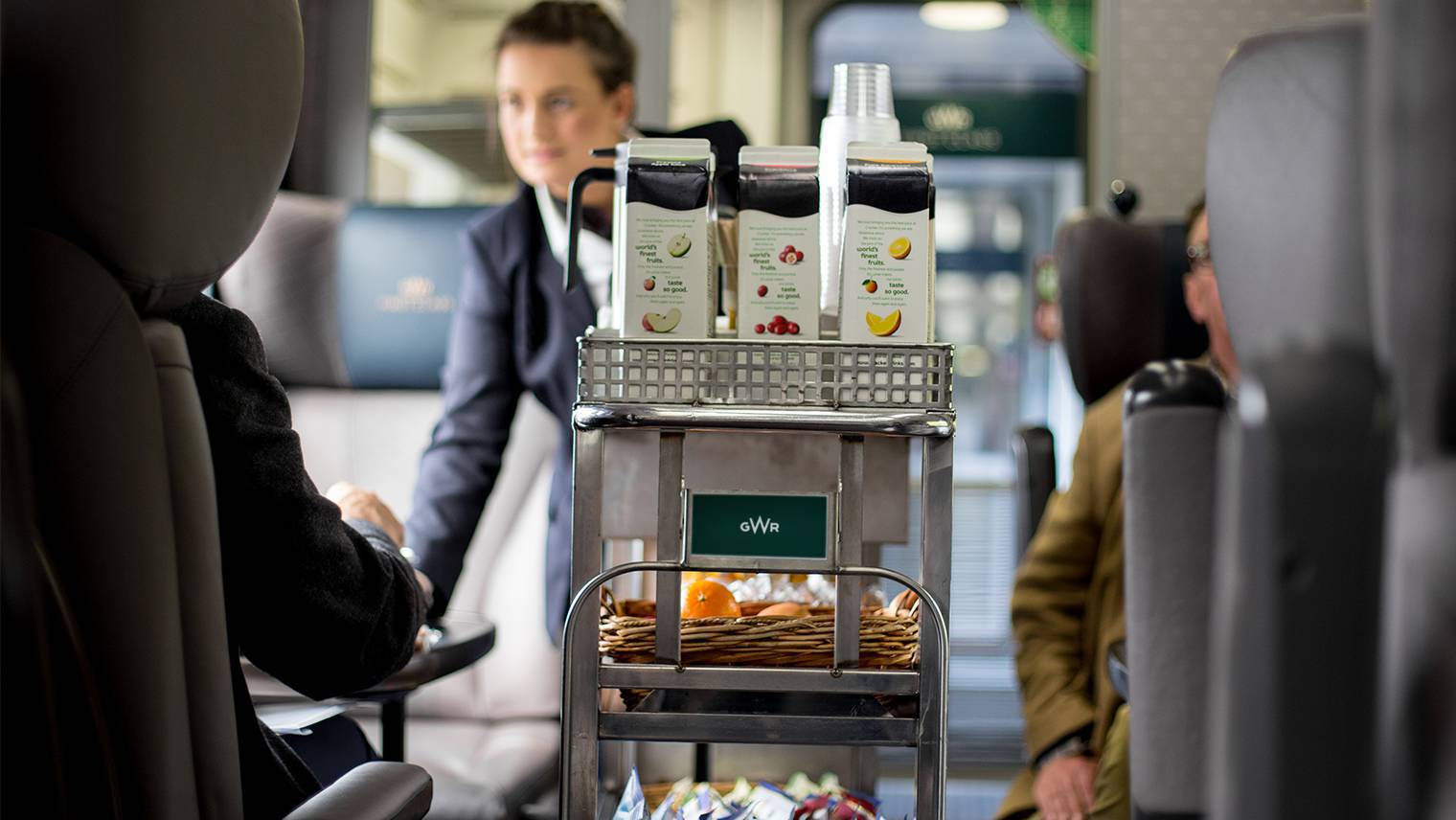 The concept of oneness was also brought in terms of the look of the trains. The previous diversity created by the British was done away with and all the trains were made to look the same. The government also took up many bigger projects with the establishment of the Chittaranjan Locomotive Works in 1949. In 1950 HAL started producing coaches while The Integral Coach Factory was established in 1955. Six years later The Diesel Loco Works in Varanasi. The various geographical zones were also brought together and the Southern, Eastern, Northern Frontier, Western and Central Railways.  Presently, there are 17 zones in which the trains operate.

Why opt for modernization

The real motive behind the modernization projects was to reduce the costs behind the running of the railways. Passenger comfort was possibly the last thing behind the changes introduced. Until 1972 the Indian Railways had the concept of the third class which was later changed to Second Class Seating. The AC 3-tier became popular around the late 1980s. The Indian Railways remains ever popular even after 65 years of Independence and carries millions of people across the country on a daily basis. Currently, it has WAP-4+, LHB coaches, WAG-5+ computerized reservations, Duronto, Garib Raths, Double Deckers, and Jan Shatabdis. You can also order food from train now and charge computers and mobile phones while on the move.

The Indian Railway is the nation’s pulse and one of the largest employers in the world. Post-independence the railway ministry has been trying to improve passenger service and security shunning its complacent attitude. With newer trains and improved service at amazingly cheap rates the railways has improved hugely. Focused development has been their attitude for a long time and it is finally bearing fruits.

Packing for Your Bali Cruise

Fiji -Your Next Sailing Paradise